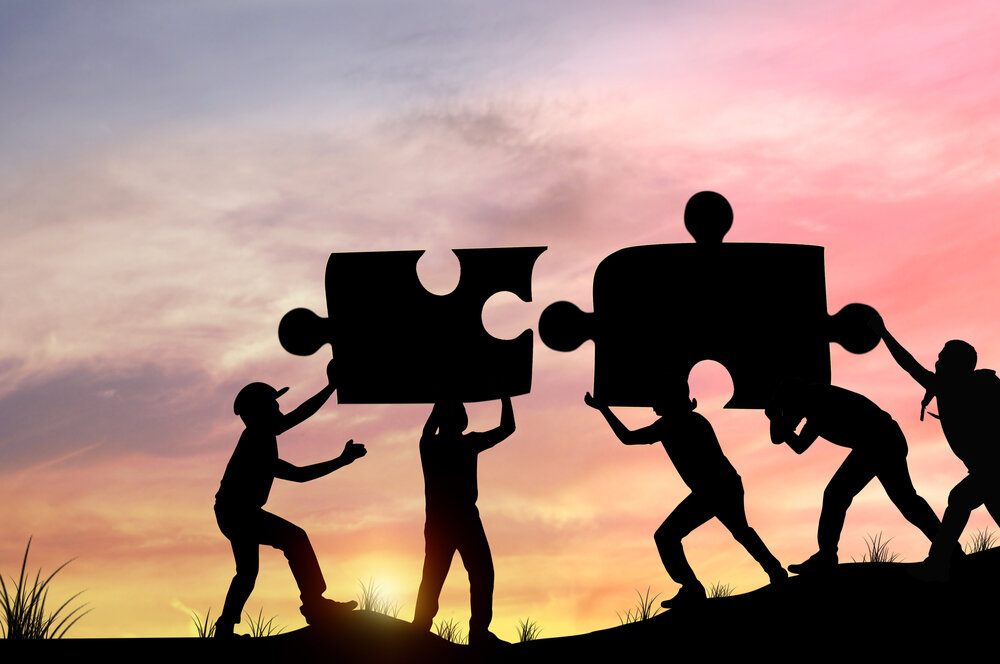 Article originally by Inside Philanthropy

Philadelphia native Scott Krase graduated from the University of Pennsylvania in 1989. Not long after, he joined Oak Hill Advisors, a leading alternative investment firm with approximately $32 billion under management. Krase was one of the firm’s first employees, which has now grown to a cohort of over 300. Like many other Wall Street donors we cover, Krase has refined his philanthropic interest areas through the years and eventually set up a foundation—though not an ordinary one.

In 2017, he launched one2one USA Foundation, whose mission is to transform the existing charity model by connecting individuals directly with those in need in a customizable, transparent and impactful way.

We’ve written before about other philanthropic models that aim to disrupt how giving is done—including in ways that bypass nonprofits and government agencies to better connect givers and receivers. Most notably, GiveDirectly has received tens of millions of dollars from the Open Philanthropy Project and other funders to fight poverty in Africa through direct cash transfers. Other ventures have sought to enable donors to get more closely involved in the causes they support, building relationships with nonprofits. Another thread of efforts aims to enable donors to track exactly how gifts are being used to boost confidence that their money is being used effectively.

The one2one USA Foundation is a good example of the movement to change philanthropy along these lines. Its website says it was founded “to create a charitable vehicle that facilitates grants to individuals in a manner that would be tax-deductible and completely transparent to the donor so they could follow their funds, witness the impact to their donee and know how each dollar was spent.”

“This is a very simple story,” Krase told me, explaining his motives for the venture. “I think philanthropy has a major problem right now. I don’t think it’s transparent enough.”

Getting Involved in Giving

Krase’s own formative experiences in philanthropy play heavily into the story of the creation of one2one. Before Krase went into business, he was a middle school math teacher. And through the years, he’s been a youth sports coach. Outside of education and youth, he also has a passion for veterans. “I feel we under-appreciate the sacrifices made by people on our behalf. And so even though I’m not one, I’ve been passionate about giving back to that group,” Krase explained to me.

Krase joined the board of Third Option Foundation, which he calls an amazing organization. “Third Option supports a very small group of our military that no one really understands called the CIA paramilitary,” Krase says. He also joined the board of Venture for America and New Castle Basketball Association in Westchester County, New York.

Early on, Krase, his wife Christie and their four kids focused the family’s philanthropy on writing checks to help primarily young people. “A computer here and there, a tutor, scholarship money, basic expense money. We also visited campuses, went to tutoring, and all those experiences were incredible. Our kids remain Facebook friends with some of these kids,” Krase explains.

Thinking about the value of these hands-on experiences, Krase and his family decided to launch one2one foundation. Behind the venture was a question that’s been getting a lot of attention across the charitable sector: “How do we make philanthropy more efficient, more transparent, and more impactful?” Krase asks.

For Krase, making sure both a donor and a donee have a strong experience that inspires more giving is key. “I believe the donor and donee experience is what drives philanthropy,” he says.

He goes back to his initial experiences with Third Option, and actually seeing firsthand the impact on military officers and families. “We saw it. We know who they are. We meet them.”

As we’ve often reported, many nonprofits make a point of connecting their donors to the people the organization is serving, knowing that these personal experiences and bonds can drive greater giving. Meanwhile, funding intermediaries like community foundations often serve as matchmakers to pair donors with the right nonprofits. What’s different about one2one is that it aims to systematize such relationship-building and the dividends that come with it.

Early on, Krase tapped fellow Penn 1989 alum Wendy Prager, a longtime Wall Street lawyer, to serve as executive director of one2one. As it turns out, Prager was also becoming more fully engaged in the nonprofit world, and interested in cultivating more of these hands-on experiences. In a recent conversation in New York, Prager explained that she became an advocate for the new College Scholars Program of NJ SEEDS, mentoring academically successful high school juniors and assisting them in a structured college prep process.

When one2one was getting off the ground, Prager tapped NJ SEEDS as its first partner. To date, one2one has now partnered with some 70 organizations, including with Urban Word NYC, Arts Council of Princeton, A Step Ahead Prosthetics and Youth Shelter Program of Westchester.

In our conversation, Prager broke down one2one’s process, which begins when a donor approaches them. Donors sometimes come to one2one with a specific cause in mind, at which point the foundation immediately begins the search process and obtains a suitable pool of donees. The process includes applications containing personal statements and interviews.

A detailed, confidential summary of donees is then presented to the donor, who can choose one or more donees to fund. Once matched, one2one uses the funds to assist the donee directly, either by paying a service provider (say, a medical expense), or by making purchases for them (say, a prosthetic). Donees can then opt to stay connected with their donors through videos, reports and in-person meet-ups.

One2one recently brought in HBO as a corporate donor, helping the media company with work related to foster youth and those impacted by the California wildfires. In this realm, one2one works with organizations like Foster Pride. “This is a great organization we knew from early on. We’re looking for nonprofits who really know their constituents and view us as helping their mission. That makes a really good partner,” Prager explains.

One2one was recently chosen by the Jimmy Kimmel Live! show as a partner for its national Charity Auction and Sweepstakes campaign through the Charity Network, which is raising money for ALS awareness in honor of a longtime staffer. The foundation will use the funds raised from the project to provide support for people suffering from ALS, including helping with medical bills, medicine and transportation.

Prager tells me the story of Myleanna, a young athlete whose left leg was amputated from the knee down after a lawnmower accident in 2017. The initial prosthetic didn’t fit her well, and the family was on the hunt for a better option so that Myleanna could get back to playing the sports that she loved. The one2one USA Foundation and partner A Step Ahead Prosthetics eventually brought this powerful story to a donor, who stepped in.

A one2one donor couple, Oak Hill Partner Jason Serrano and his wife Aleta, had an interest in helping at-risk youth attend vocational school. Through partner My Brother’s Keeper in the Bronx (not be confused with the Obama outfit), the Serranos helped Luis attend school to become a certified electrician. Luis now has plans to join the MTA or Amtrak.

“The whole experience was very impactful. It motivated me to do more because you got to see the experiences behind the person and their change. Our goal is to form a friendship to support him as he faces other challenges in life,” Serrano says.

Krase’s biggest hope for one2one is that it continues to connect donors with these types of experiences and inspire greater generosity. A key way he sees the venture inspiring greater giving is by making it easier for donors to act on their charitable impulses in a way that’s streamlined and effective. “Now, they don’t have to go through all the stress of creating a charity, and within a couple of days can stand up their own customized charity. What an awesome product,” Krase says.