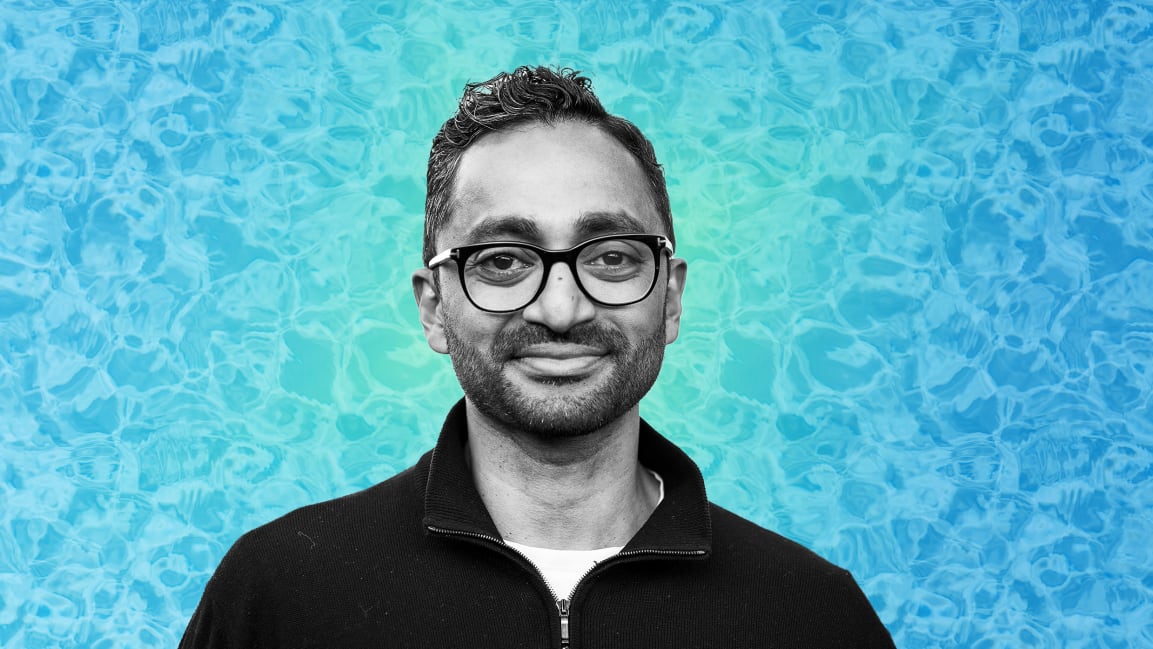 The CEO of Social Capital is teaming with one2one USA Foundation to bring hydropanels to California’s drought-plagued Central Valley.

In the 21st century, two universal truths about water ring true. 1) It’s a source of life. 2) When polluted, it can be deadly—and access to potable water still eludes billions of people in poor and rural areas today.

But what if clean water could be conjured from thin air, materializing from nothingness to fill glasses, bathtubs, and reservoirs as if pure magic? It’s not sorcery, it’s science—and it could very well become a not-so-distant reality. That’s the goal for California-based Source Global, which has engineered what it calls the world’s first truly renewable drinking water system. At its core is the company’s prized innovation: patented hydropanels that harness the energy from the sun to draw water vapor from the atmosphere, which works even in the driest climates on the planet, it claims. Presto—drinking water, like magic.