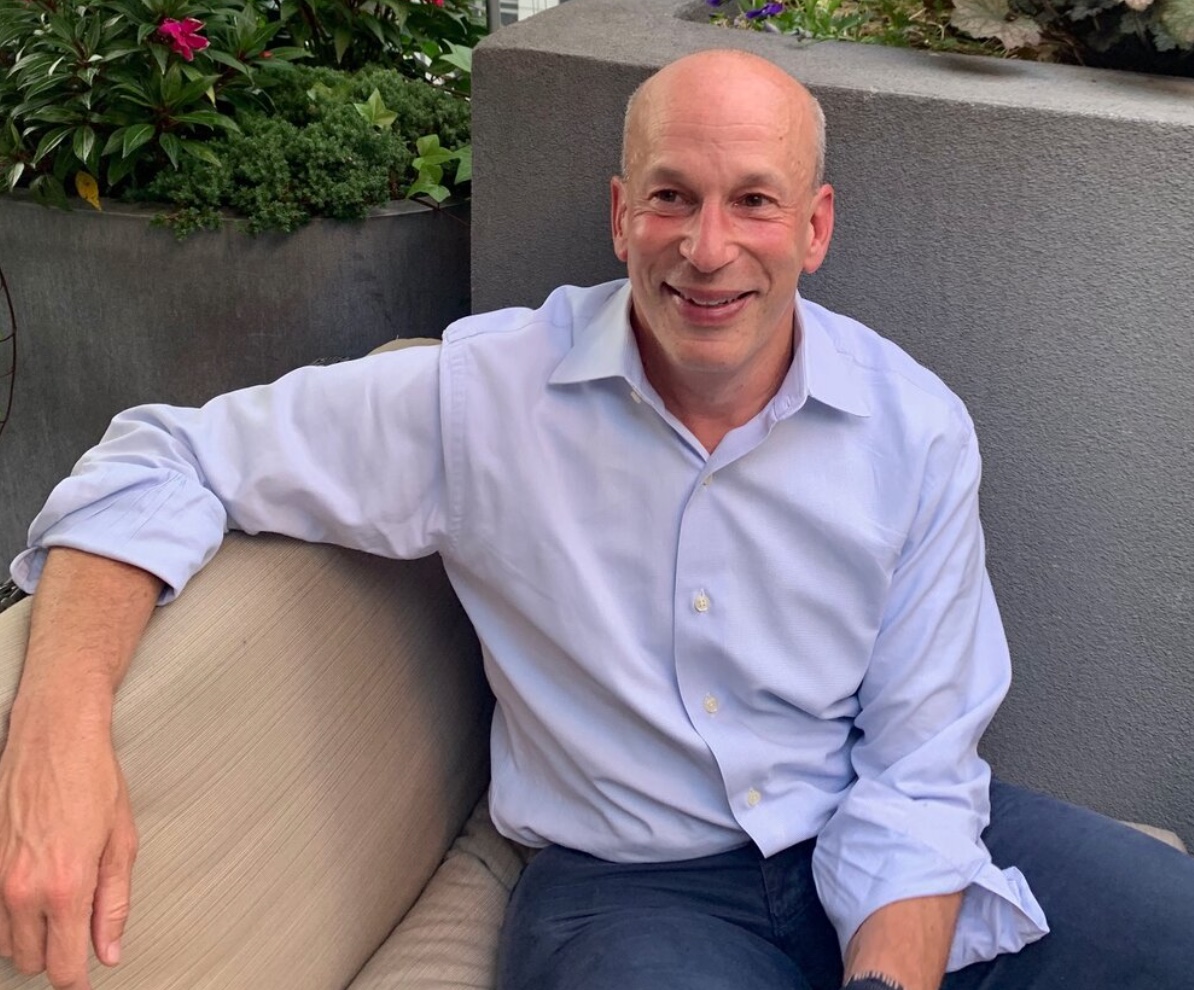 Featured in Inside Philanthropy on April 14, 2021. Authored by Ade Adeniji.

A few years ago, I profiled one2one USA Foundation, a unique effort to upend the predominant charity model by connecting donors directly with individuals in need. The vehicle was launched by Wall Streeter Scott Krase, a partner at Oak Hill Advisors, with attorney and consultant Wendy Prager serving as executive director.

The charity is a compelling example of some of the experimental philanthropic models we’ve seen emerge in recent years in an effort to disrupt how giving is done. The one2one USA Foundation was founded, according to its website, “to create a charitable vehicle that facilitates grants to individuals in a manner that would be tax-deductible and completely transparent to the donor so they could follow their funds, witness the impact to their donee and know how each dollar was spent.”

A key component of the foundation’s work is creating hands-on experiences for donors so they can really feel the impact of their work. In one past instance, donors Jason and Aleta Serrano helped an aspiring electrician get vocational training, but they also formed a connection with the young man and were able to see his progress over time.

In a time of social distance, many foundations and nonprofits have had to rethink their work, including a charity that prides itself on getting personal. “We came up with our first-ever fundraiser… combining Broadway with fundraising. But in the spring of 2020, that was the worst idea that anyone could ever have,” said Wendy Prager in a recent interview.

So in April, Krase and Prager sat down to think seriously about the future of the foundation. Looking at their own lives and the lives of their friends and coworkers, it became clear to them that individuals all around the country were concerned about the people in their orbits. Krase himself had started leaving envelopes of money on the windshield of his car for the sanitation workers in his neighborhood. Even Oprah Winfrey launched a $12 million COVID-19 Relief Fund to target communities she has called home.

This is where the team decided one2one could make its mark. In 2020, the charity reported its biggest year ever, with $1.2 million in grants distributed to a range of customized charities—all of them stepping up at the height of crisis.

one2one connects with donors interested in charitable giving and acts as an intermediary. Sometimes, donors come to the organization with a specific cause in mind, at which point the foundation starts the search process and obtains a suitable pool of recipients.

A summary of donees is then presented to the donor, who can choose one or more to fund. Once matched, one2one uses the funds to assist the beneficiary directly, either by paying a service provider (a medical expense, for example), or by making purchases for them (a prosthetic, for instance). They can then stay connected with donors through videos, reports or in-person meet-ups.

one2one’s work over the past year had to become even more nimble. They launched several COVID-19-related efforts, including one2one USA Foundation COVID-19 Emergency Program and other local relief funds.

Donor couple Jeff and Peir Serota, for example, formed Local Love for Manhattan Beach (LLMB). With one2one’s partnership and administrative tools, LLMB made grant amounts between $5,000–$20,000 to support the local Southern California beach community. In order to draw attention to the fund, one2one also provided a landing page on its website and expanded its team to help manage the effort. LLMB provided more than 47 grants to small businesses in need, including supporting Kelley Haley and her aptly named Homie, a restaurant and coffee shop hangout.

“one2one’s value add was the ability to screen, the ability to provide some efficacy and robustness around the process.… The toolbox of one2one really did facilitate that,” Krase says.

On the other coast, the Snider family wanted to give back to their local restaurant community. one2one created the Philadelphia Restaurant Workers COVID-19 Relief Program, providing COVID-related hardship support in the form of 320 grants totaling almost $200,000.

Krase is no longer involved in the day-to-day operations of one2one, leaving Prager at the helm. A longtime Wall Street lawyer who first found her way to the nonprofit space through the College Scholars Program of New Jersey SEEDS, Prager was challenged to find other ways for one2one to make an impact during the pandemic.

Enter the Rachel Coalition, a division of Jewish Family Service of MetroWest New Jersey, which focuses on domestic violence, providing tools that include a 24-hour hotline, group counseling and an intervention program. one2one has worked with the Rachel Coalition before, but in an urgent time, Prager launched the Domestic Violence COVID Fund, giving grants directly to women in need.

Overall, Krase believes these times have revealed that the charitable mindset has changed. “I think that people are going to start moving away from Save the Rainforest, United Way…. People want to give to their hometown. And I think that’s a good thing.”